SIP trunking is a modern method of connecting a company’s telephone system to the public switched telephone network (PSTN). It allows businesses to make and receive phone calls over the internet, rather than traditional phone lines. In this blog post, we’ll discuss what SIP trunking is, how it works, and the benefits and drawbacks of using it for your business.

What is SIP Trunking?

SIP trunking, or session initiation protocol trunking, is a method of voice-over-internet protocol (VoIP) that allows businesses to use the internet to make and receive phone calls. It works by using a SIP trunk, which is a virtual telephone line that connects a business’s phone system to the PSTN. The SIP trunk acts as a bridge between the business’s phone system and the PSTN, allowing phone calls to be made and received over the internet.

How Does SIP Trunking Work?

SIP trunking works by routing phone calls over the internet, rather than traditional phone lines. When a call is made or received, the SIP trunk sends a request to the PSTN to establish a connection. The PSTN then routes the call to the appropriate destination, whether it’s another phone on the same network or a phone outside of the network.

There are several benefits to using SIP trunking for your business, including:

While SIP trunking has many benefits, there are also some potential drawbacks to consider:

SIP (Session Initiation Protocol) is a signaling protocol used for initiating, maintaining, modifying and terminating real-time sessions that involve video, voice, messaging and other communications applications and services between two or more endpoints on IP networks. SIP is used to establish and terminate voice and video calls, as well as other types of communication sessions such as video conferences, and is a key component of many VoIP (Voice over Internet Protocol) systems.

In summary, SIP is a protocol used to initiate and terminate communication sessions, while VoIP is a method for transmitting voice and other types of communication over the Internet or other IP networks using protocols such as SIP.

The cost can vary widely depending on a number of factors, including the specific needs and requirements of a business, the provider being used, and the location of the business. Some of the factors that can influence the cost include:

Transitioning from PSTN to SIP Trunking

If your business is currently using a public switched telephone network (PSTN) and you are considering transitioning, there are a few steps you can take to ensure a smooth transition:

By following these steps, you can ensure a smooth transition from PSTN to SIP trunking for your business.

SIP Trunking is a powerful and cost-effective communication solution that can help businesses streamline their phone systems and improve their productivity. With SIP Trunking, businesses can make and receive calls over the internet, eliminating the need for dedicated phone lines and expensive hardware. In addition, SIP Trunking is highly scalable, allowing businesses to easily add or remove phone lines as needed, and it can easily integrate with other technologies, such as Unified Communications (UC) systems. While SIP Trunking does depend on internet connectivity and there are potential security concerns to consider, these can be mitigated with proper planning and implementation. If you are looking for a phone system? Contact our experts at Jaxcom & we’ll be happy to be of service. 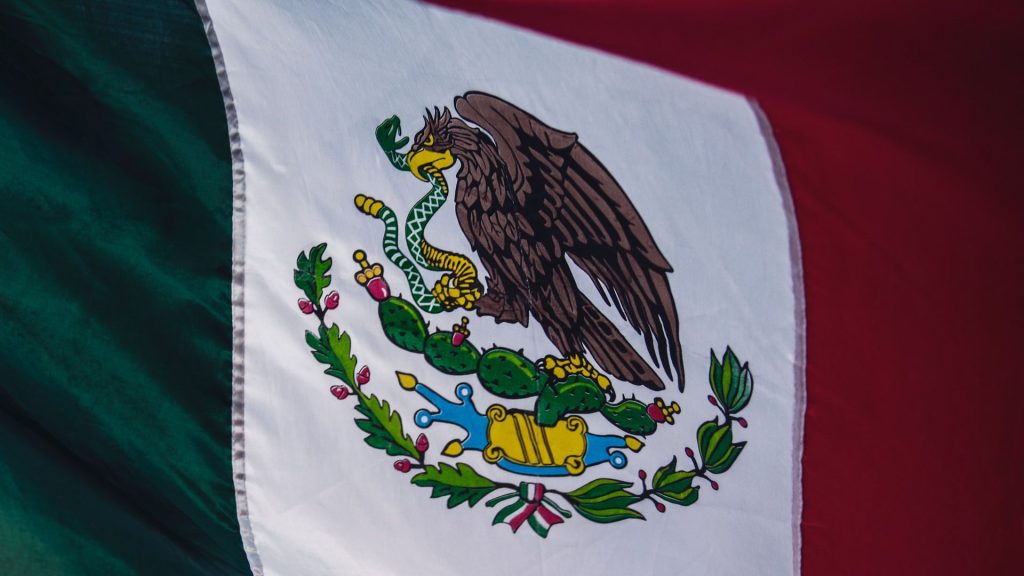 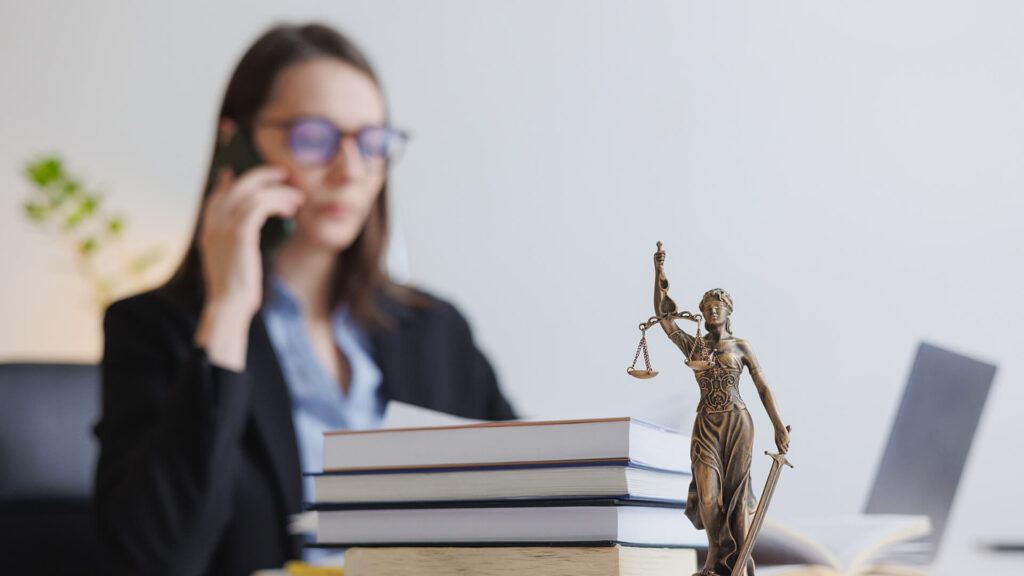